In the US, savvy newsmakers like to save bad news – scandals, say – for the holidays, when reporters and ordinarily conscious citizens have turned their attentions elsewhere. In China, it seems, English-language bloggers like to do something similar: save some of their best posts for when their readers are enjoying the lunar new year. So, before I get back to the business of reported blogging, later in the week, allow me to point you in the direction of a handful of China blog posts that have been written – and might have been overlooked – due to the Chinese New Year, Egypt, and – give me a break, people – Groupon: 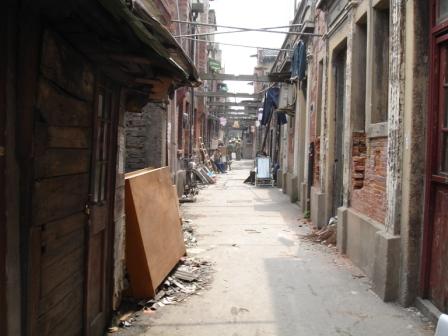