I’m in the midst of a deadline blitz. And then some travel. So, rather than press the issue (or, unless something really good comes along), I’m going to pause the blogging (and most of the tweeting) until April 13 (or, as we say around the office: the ‘Scrap will be back).

Before I go, though, I humbly offer a few reading recommendations. 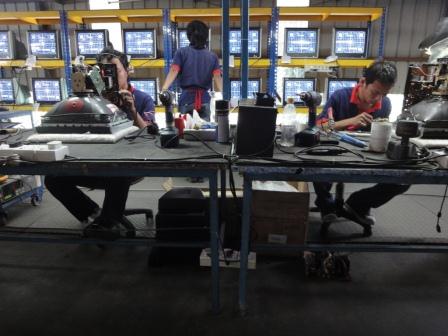 See you in a week and half …