Last night I returned to Shanghai after my longest sojourn away from China in six years (for reasons professional and personal). I haven’t had a look around town yet, but if fresh eyes see anything worthwhile, I’ll post the news. In the meantime, a couple of random observations gleaned during my extended visit to the US. 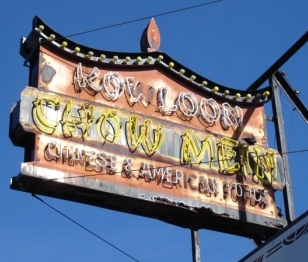