I’m out on a long reporting trip right now – which means that I get to spend extended periods of time waiting in hotel rooms for people to call and say that I can come and see them, now. Hard to do much in that situation but read bite-sized blog candy, and that’s what I’ve been doing. So, a few of the things that I’ve enjoyed these last few days:

Relevant to nothing here, but worth posting: 3 AM at an ice cold Chinese scrap yard … 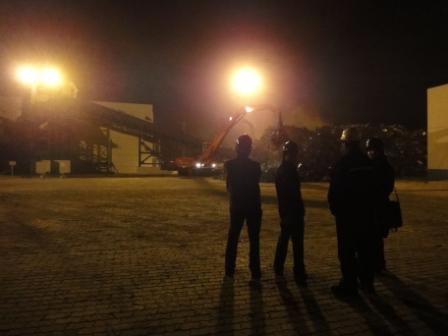