I’ve spent the last ten days in the UK meeting media, and making appearances related to Junkyard Planet. It’s been an absolute thrill, and the reception has been excellent. On Saturday, for example, I was the lucky recipient of two marvelous reviews in the London papers. Writing for the Guardian, Isabel Hilton calls Junkyard Planet a “gripping odyssey around the world’s rubbish mountains and the men and (occasionally) women who mine them and turn them into money.” Meanwhile, over at the Times (subscriber only) Leo Lewis says that, in Junkyard Planet, “the stinking machinery that pulverises, grinds, strips and shreds becomes almost musical.”

Along the way, I gave three talks in the UK: first at the House of Commons, then at Cambridge, and finally – last night – in front of 750 at the Royal Geographical Society. It was a trip – and career – high point, and I’m told that I’ll have streaming video that I can pass along soon. Below, a photo of the crowd a few minutes before I went on stage. I’ll be honest: I was scared to death. But it all turned out so well – so thank you London, and all of the folks who made this trip possible. Viva Junkyard Planet. 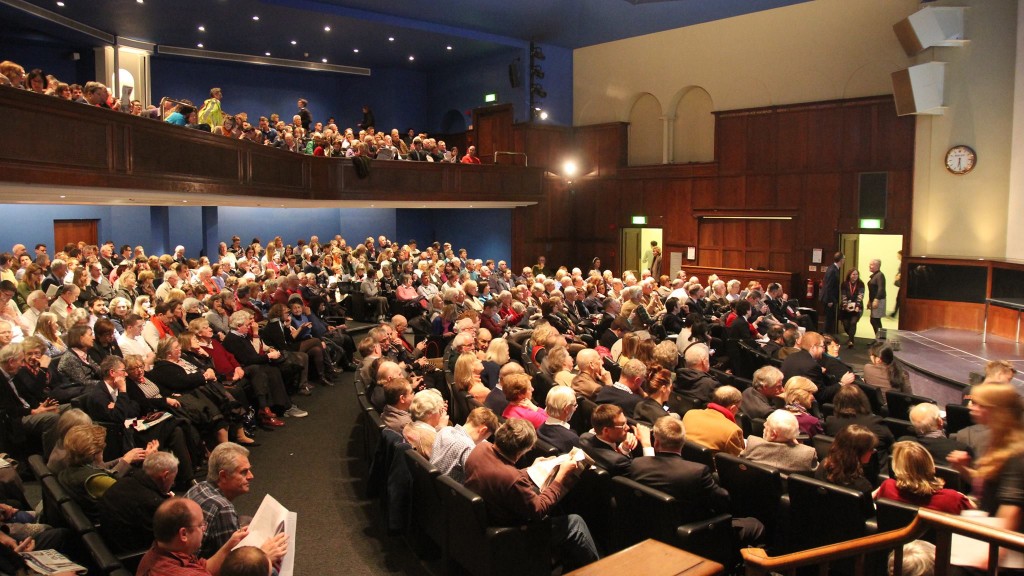 And one from the Q&A after the talk. 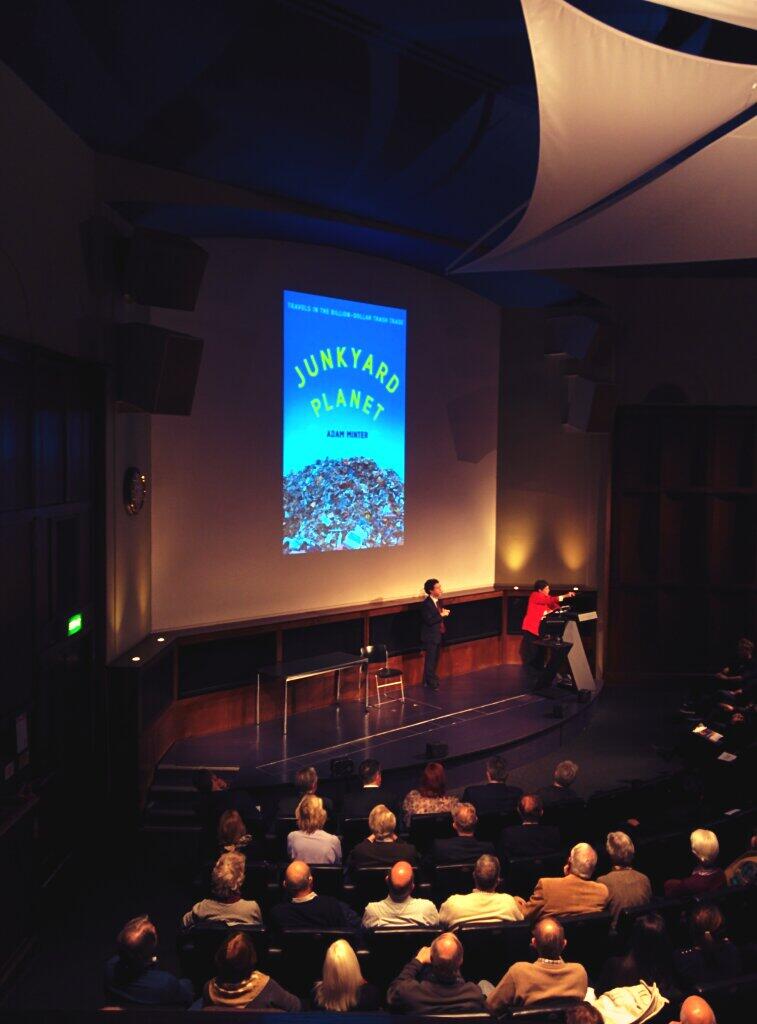