I’ll be spending quite a bit of time in an aisle seat, hoping that there’s nobody in the window seat. I may tweet here and there, but at the moment even 140 characters seem daunting. 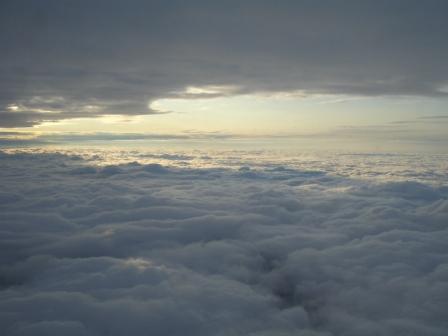 A couple of quick hits.

[UPDATE 3-16: While I’m busy traveling and not blogging, I did want to blog very briefly on Jonathan Watts’ excellent piece in today’s Guardian, “China defends detention of lead poisoning victims who sought medical help.” I like everything about this story – everything except the headline, which is utterly false. If the editor who wrote the headline had bothered to read the story, he or she would have noticed that it wasn’t some monolith labeled “China” that detained the poisoning victims, but rather several small-time local government officials exposed in a Beijing newspaper subject to national government censors. That is, “China” didn’t detain anybody – some local government thugs did. The national-local dynamic is a rather simple distinction, I think, and one that the Guardian should understand: for example, no editor at the Guardian would write a headline claiming that “England detains protesters” if the mayor of Manchester, on his own volition, ordered the detention of protesters. So, one would hope – I would hope – that the Guardian would exercise the same care in writing headlines about a country at least as complicated as the one that they call home.]