The North American tour for Junkyard Planet is over, and we’re finally back in Shanghai. The six weeks since the November 12 release have been a whirlwind, and I’m only now beginning to process where we’ve been, and all that’s happened.

As some of you know, my mother passed away suddenly in the midst of this whirlwind. More than anything else that’s happened over the last month, that’s what has been on my mind during the quiet moments on the road. But, for those who might’ve wondered how I could continue the tour during this time, I can only tell you that she would’ve expected it. In fact, she would’ve been the first to volunteer to drive me to the airport. If you were at the reading at Common Good Books in St. Paul on November 15, she was the woman smiling through upturned eyes, front row, center. I won’t forget it. 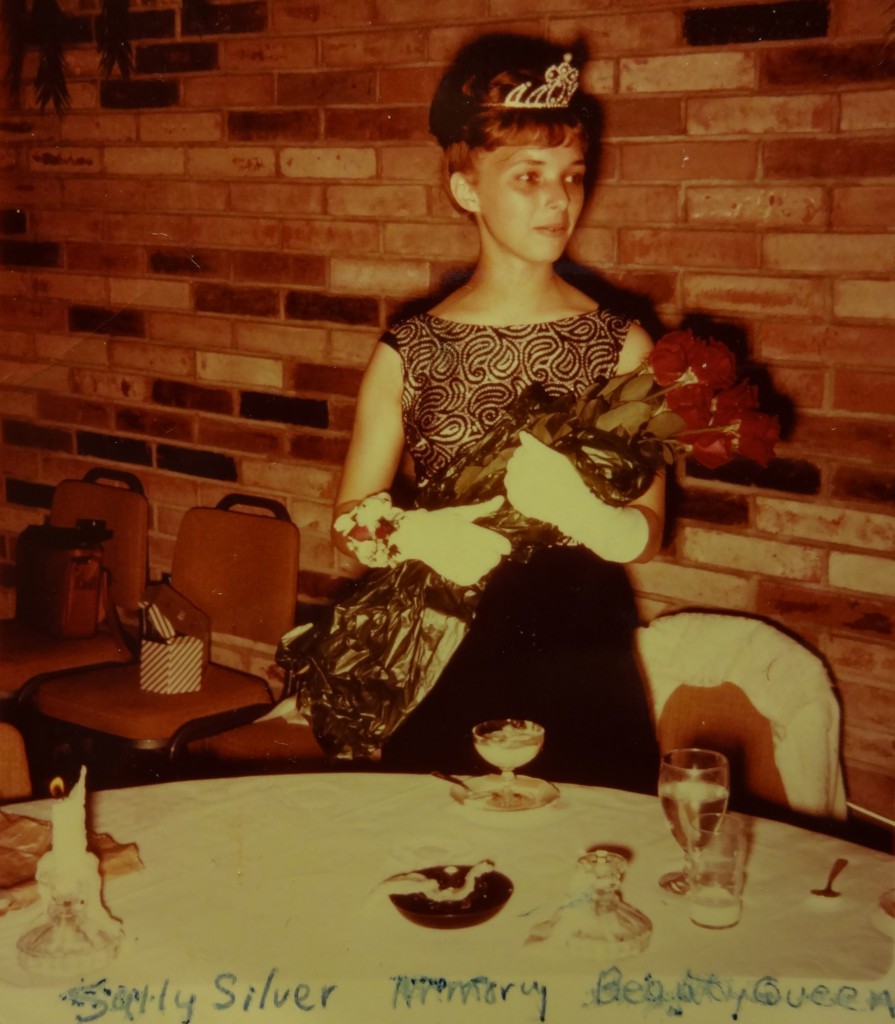